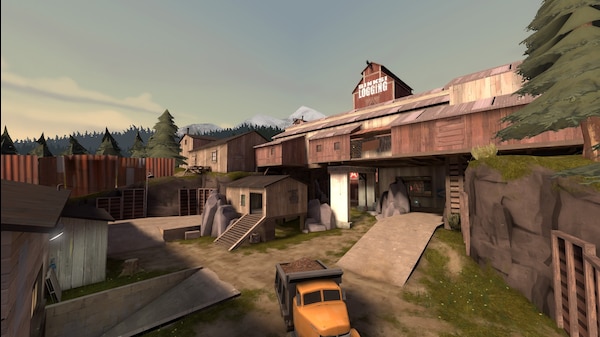 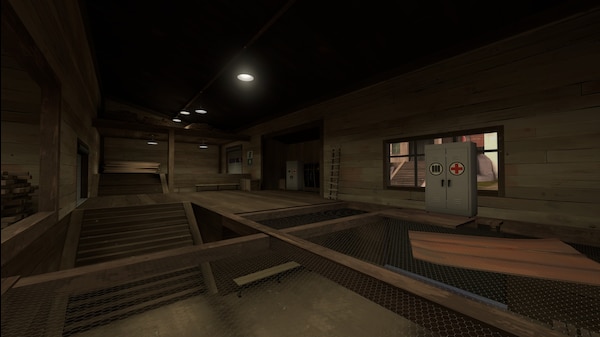 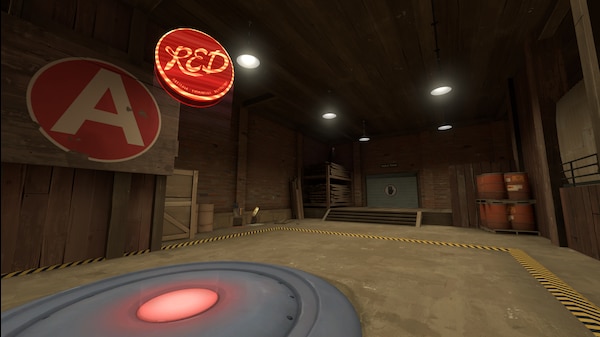 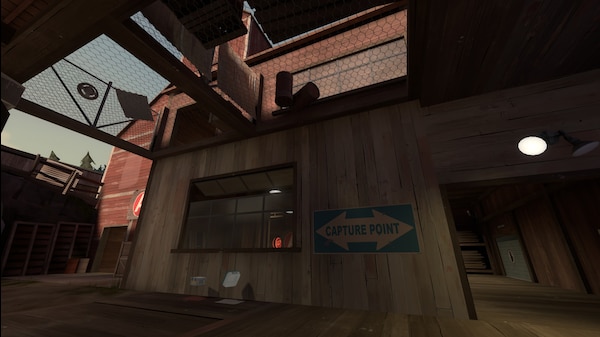 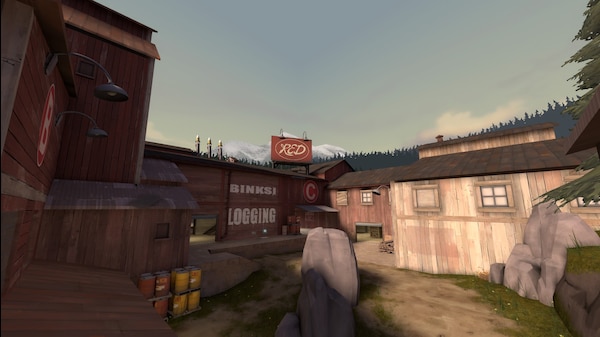 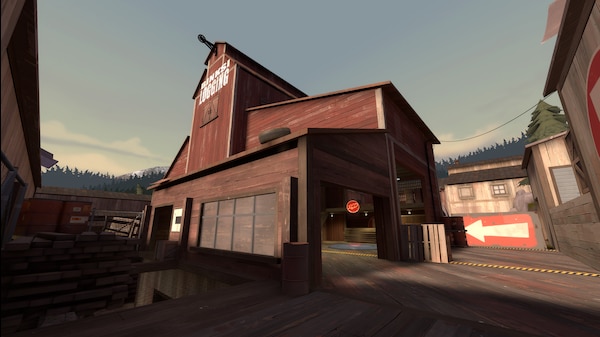 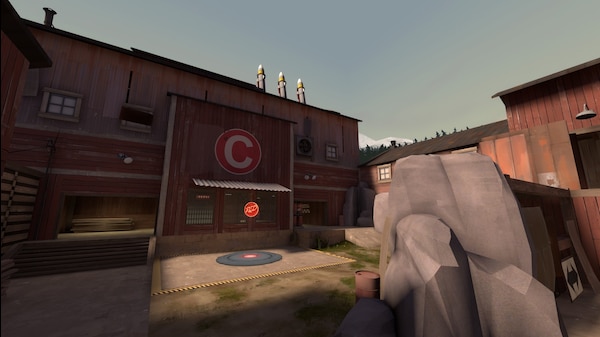 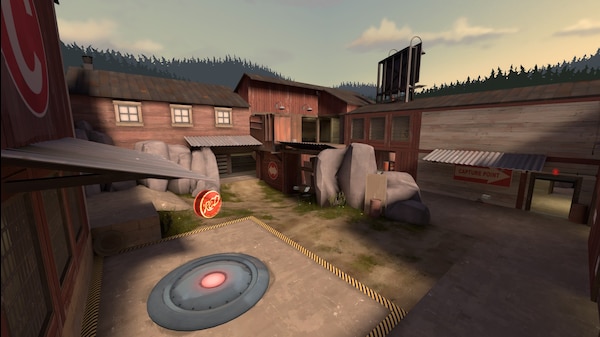 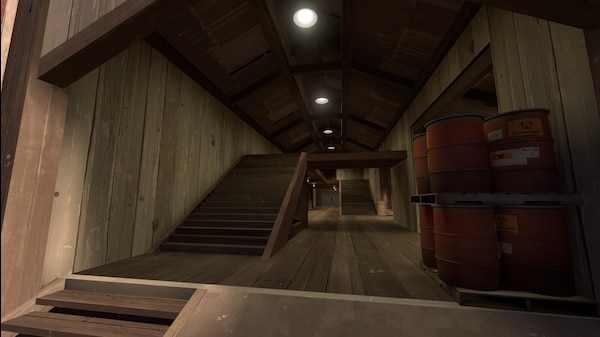 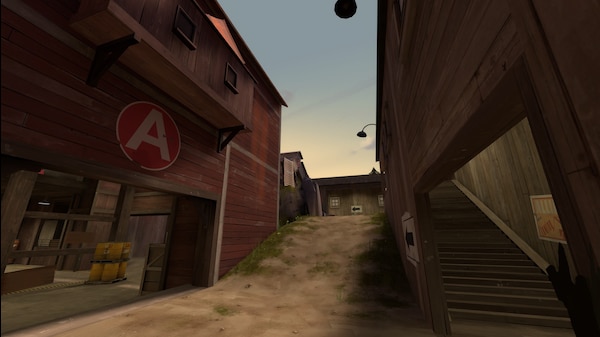 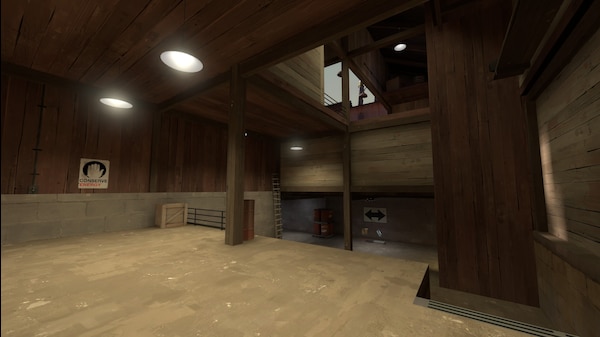 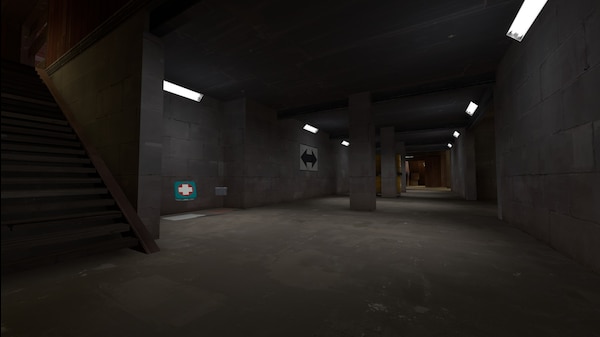 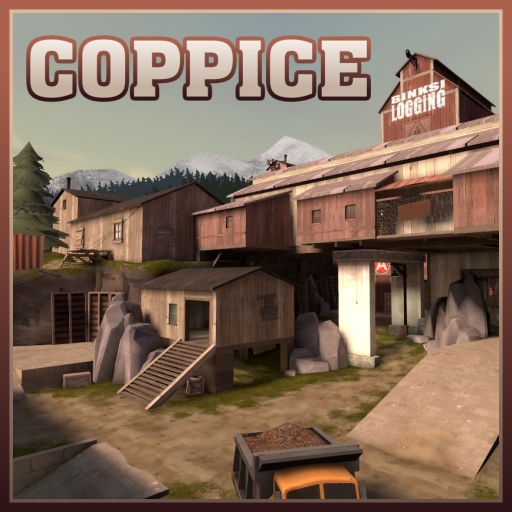 Type: Map
Theme: Alpine
Game Mode: Control Point, Attack / Defense
Would you like to see this on Creators.TF?

Fight over a sleepy lumbermill-turned-launch-site in remote appalachia.Coppice is a three-point Attack/Defend map developed over the final month and a half of the TF2Maps Rule of Threes contest. The map features a uniquely spiralling layout, wrapping tightly around and over itself - the approach to B spans a bridge over the route to A, with both control points situated almost directly atop one another.Developed by pont.SOME SOUNDS DO NOT WORK IN WORKSHOP UPLOADS! For a fully-working version of the map, download it from TF2Maps.[tf2maps.net]

This submission has been approved by the website administration to be compatible with Team Fortress 2.