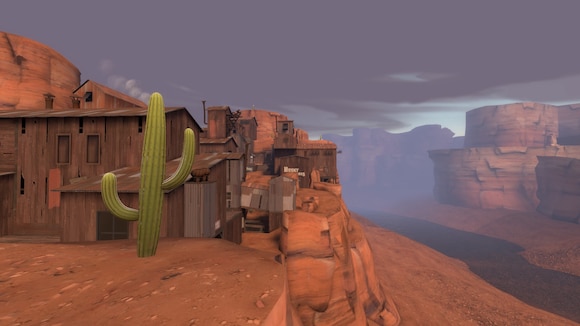 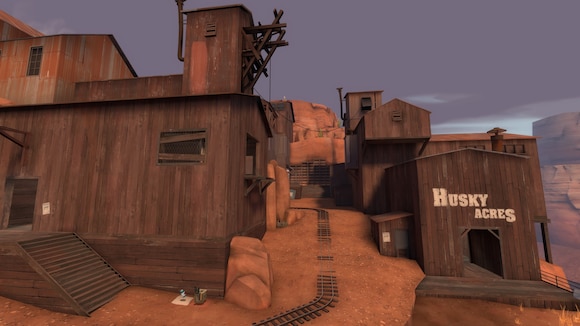 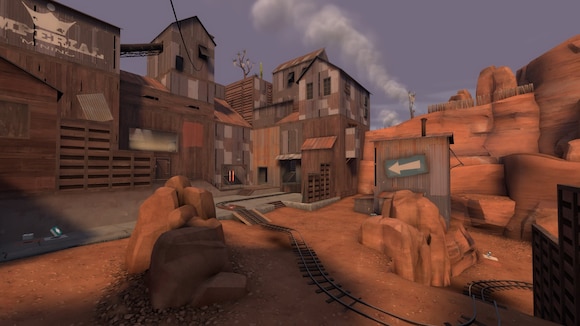 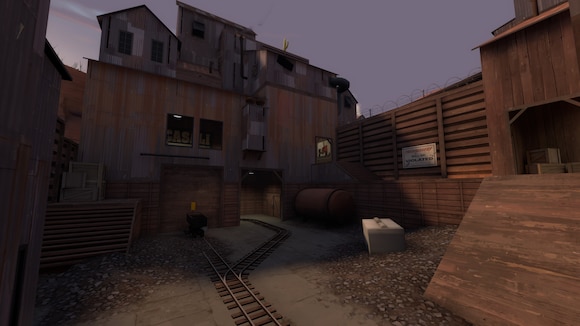 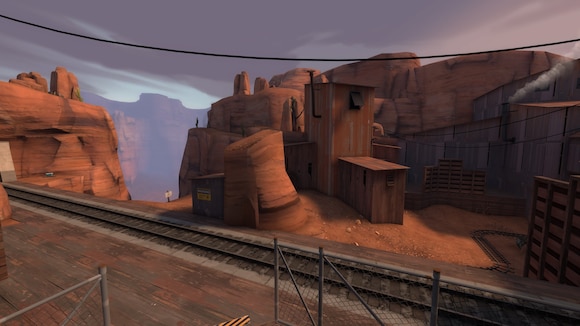 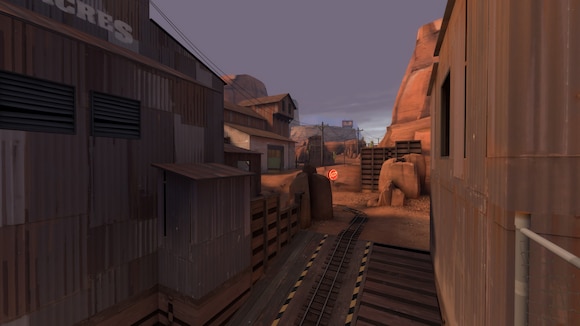 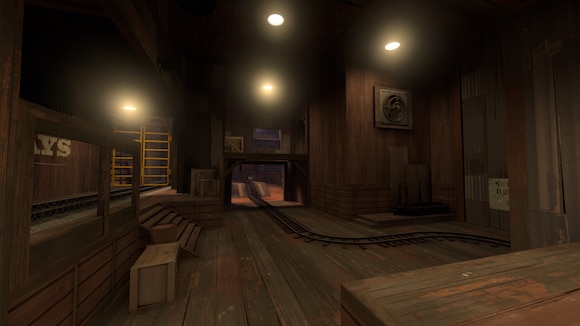 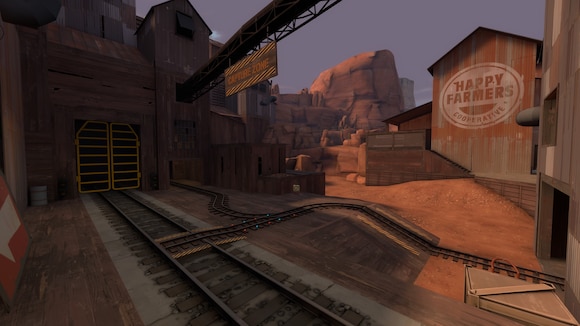 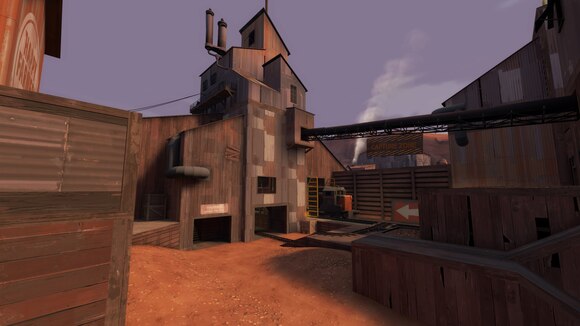 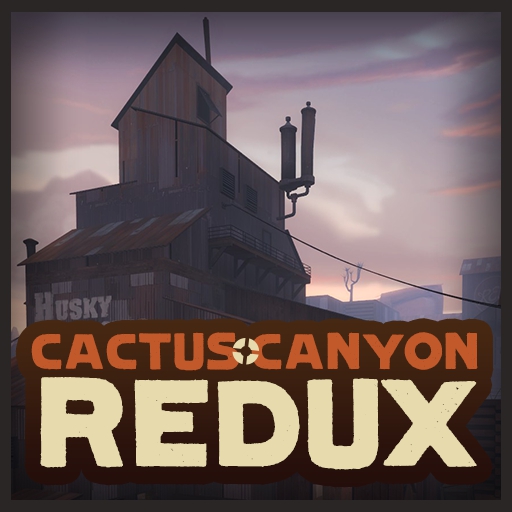 Type: Map
Game Mode: Payload
Would you like to see this on Creators.TF?
Yes

A land lost to time..... until now.Far more than just an artpass, Cactus Canyon Redux features many balance changes and major modifications to the map layout to overall improve the experience and keep it more in line with other payload maps in the game.The largest and most obvious of these changes is that Stage 1 and 3 are now connected, forming one long continuous stage!--------------------------------------------------------------Cactus Canyon was first released in-game back in 2014 as part of the Mann-Co Beta program, which allowed players to playtest Valve-made maps and gamemodes that were still in development. While Mannpower and Pass time made it through the system, sadly, Cactus Canyon did not, as development on the map ceased after the lead designer (presumably) left Valve. Skip ahead to 2019, when I decided to take on the project of finishing the map myself. Two years later, and it's finally ready!

Comments
◀
▶
Submission status:
Pending
This submission is now in the process of voting.
Authors: