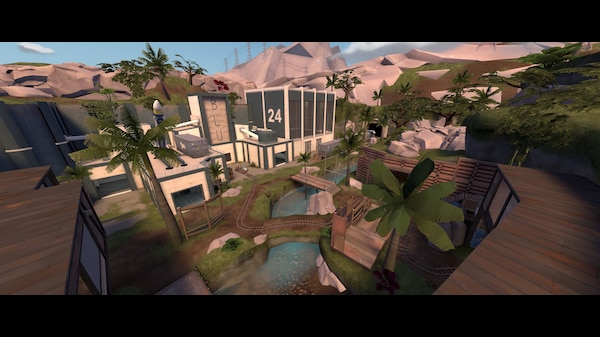 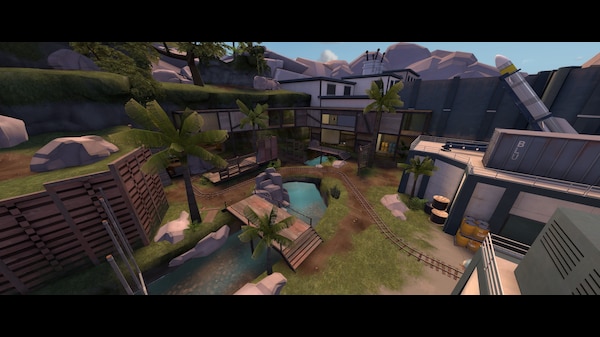 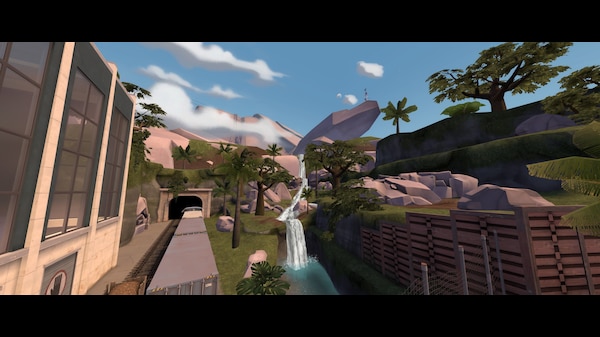 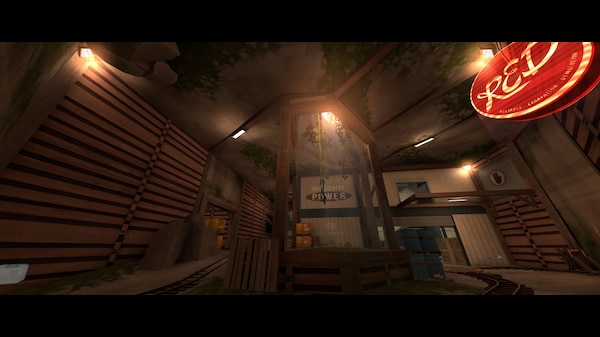 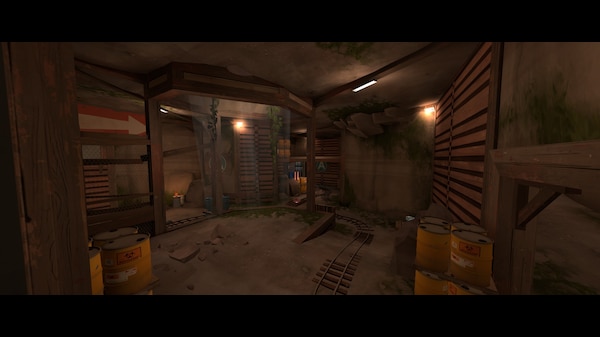 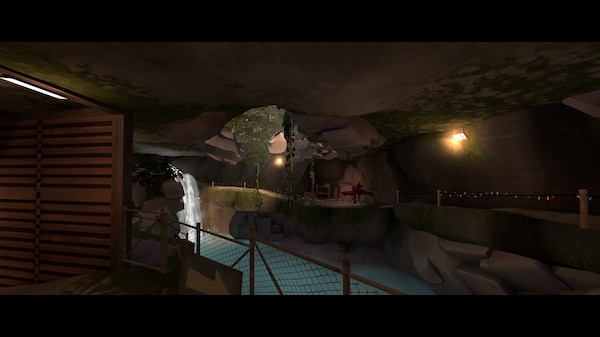 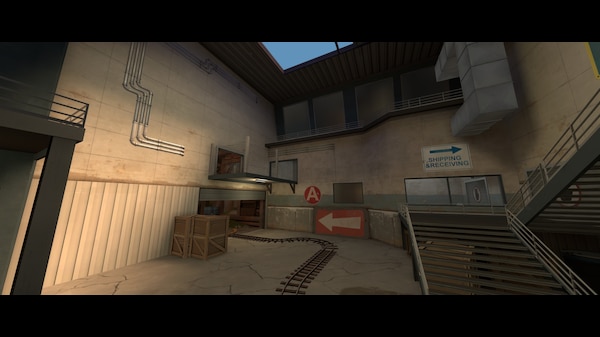 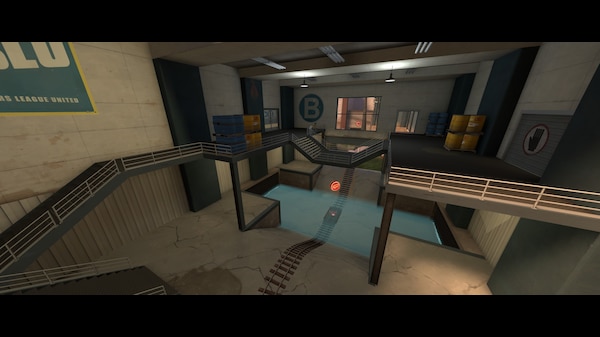 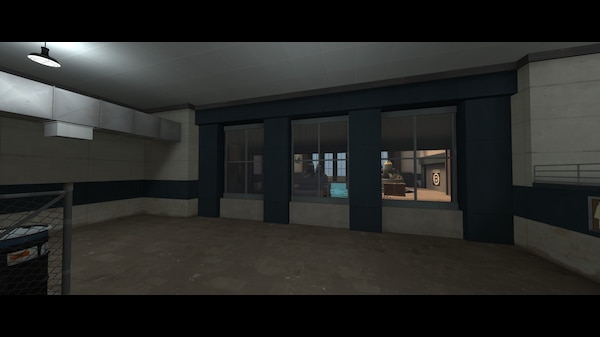 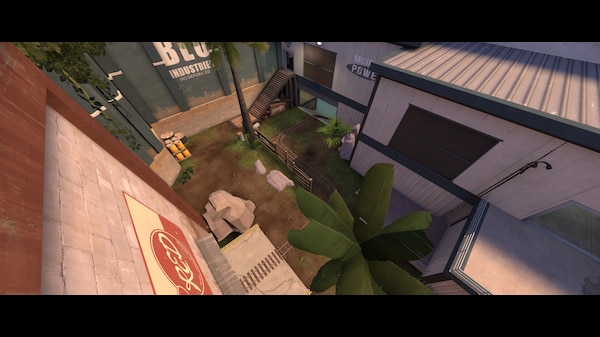 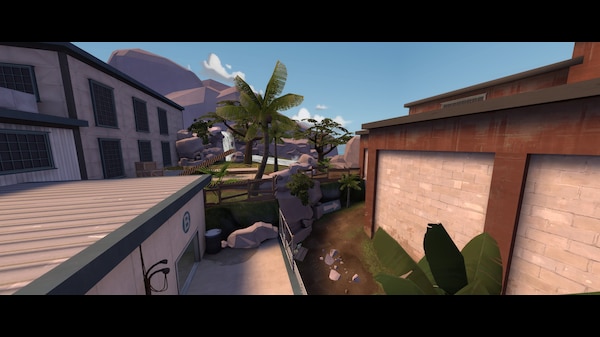 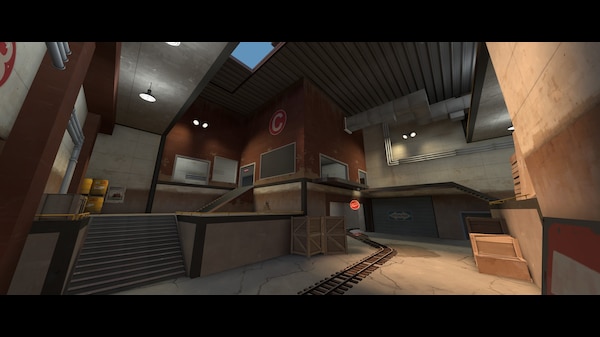 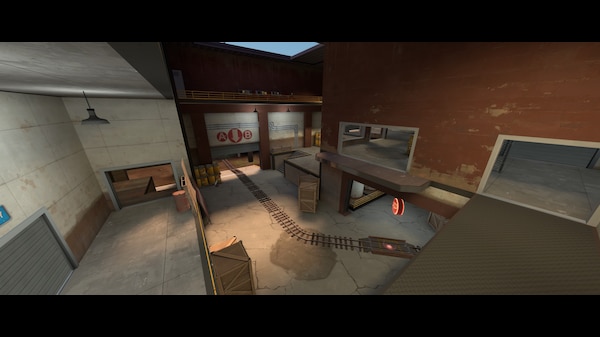 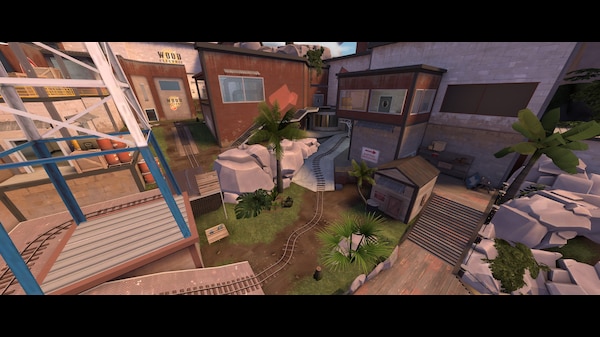 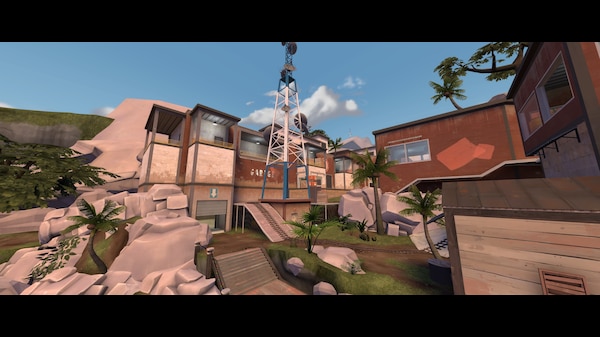 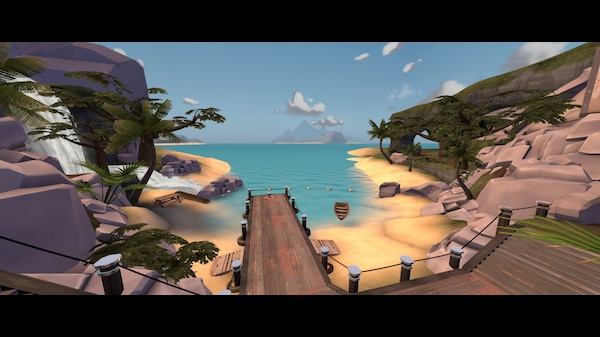 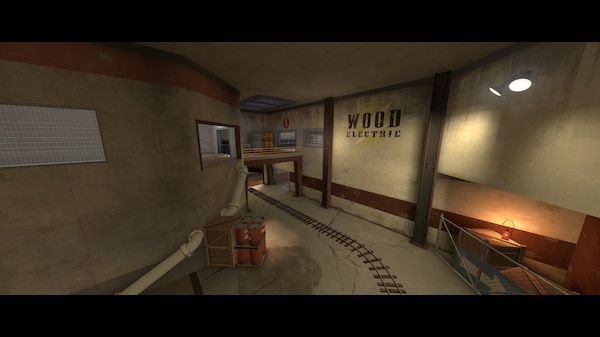 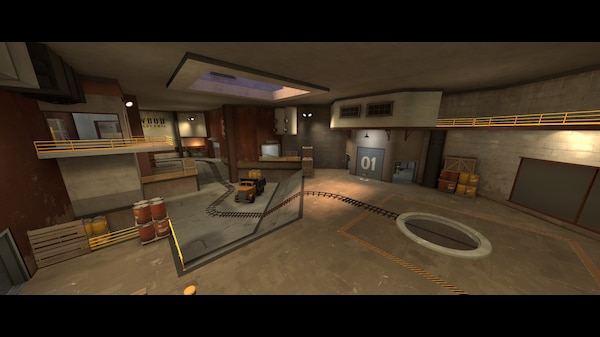 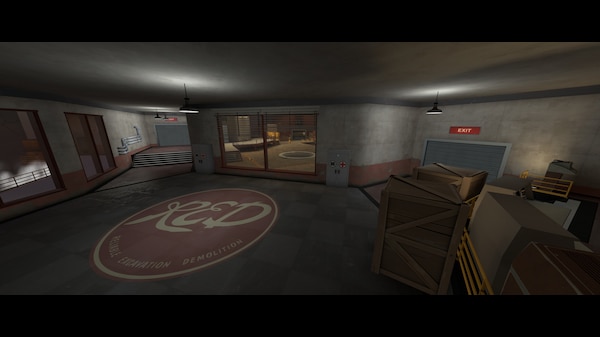 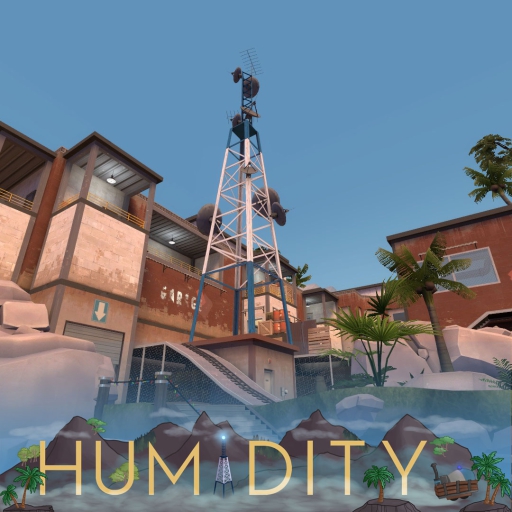 Type: Map
Game Mode: Payload
Theme: Jungle
Would you like to see this on Creators.TF?

Humidity is a five point payload map set on the largest island of an archipelago in the southeastern pacific. Red team makes energy for the inhabitants of the islands by burning coal and wood, but when Blu team starts using hydroelectric power to make electricity, the people see Blu team as the cleaner and more appealing choice. With red team being on the brink of bankruptcy, they decide to come out with one final source of energy that is sure to win the attention of the consumers. *moon energy.* Red team plans to send a rocket to collect moon rocks to use as an almost unlimited source of energy. Blu team must push the bomb into red's base and blow up the fuel supply; which is connected directly to the rocket.Special Thanks to:-Starlusting for the Thumbnail Graphic-Solomus for the RED poster