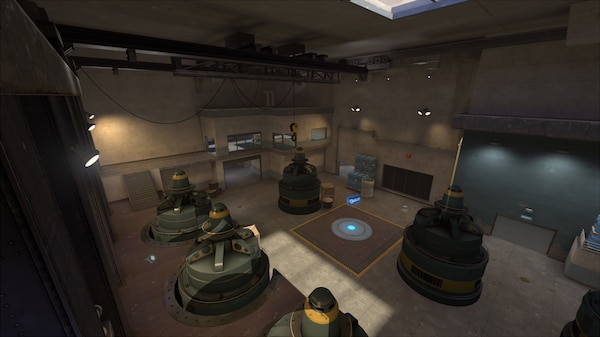 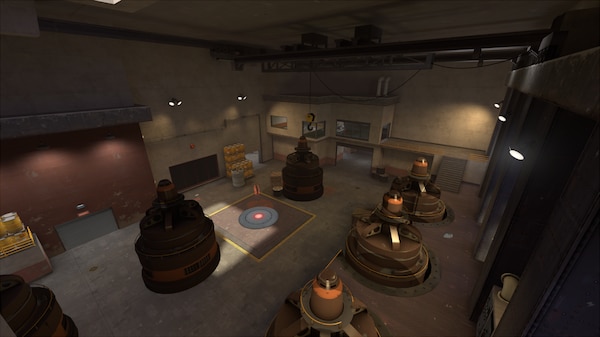 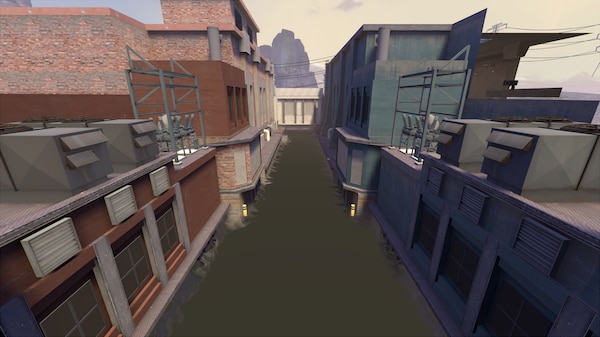 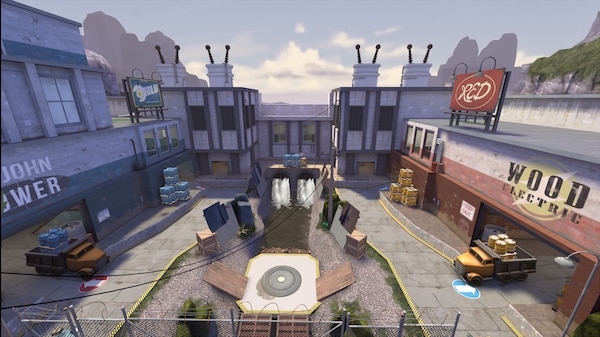 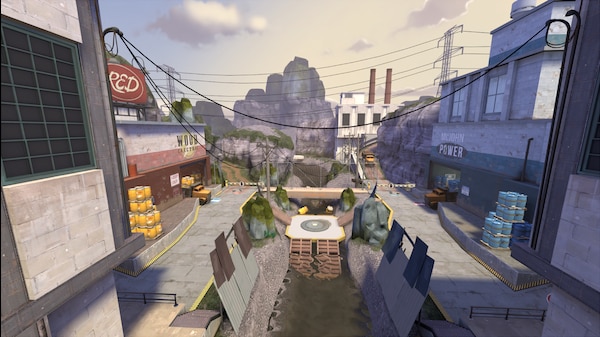 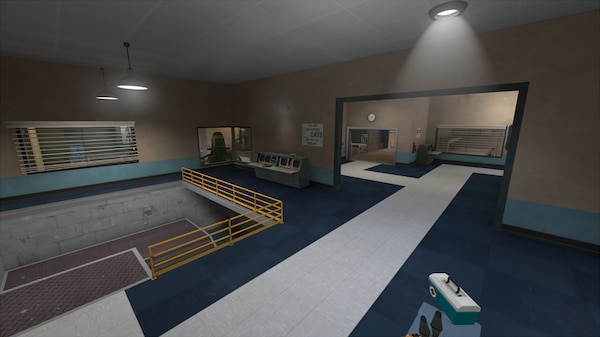 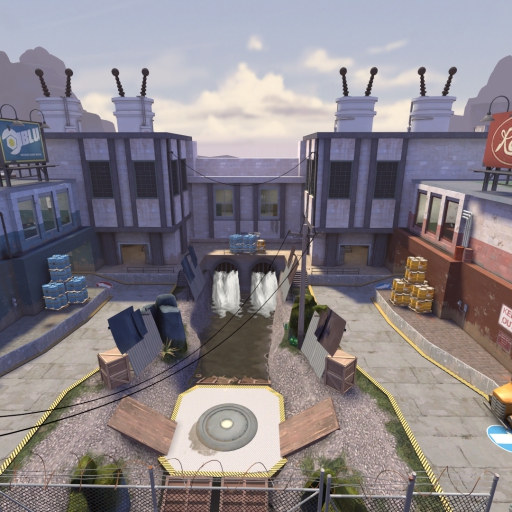 Type: Map
Game Mode: Control Point
Would you like to see this on Creators.TF?

I took a look at valves new map because alot of people complained about performance issues and that its a bit confusing. I agree. When i looked at it into hammer the thing was a MESS. Alot of brushes that should be func_detailed werent and there were clipping issues everywhere. I only fixed a small part of it and made the map less confusing and visually more appealing. I would totally love to fix up the ACTUAL version with valve's permission (and even keep the original style if asked) as fast as possible with the best results i could produce.Keep in mind that this is simply a showcase of how the map could look and perform (i only fixed about 5% of what could have been done). There are still alot of clipping issues or textures where they shouldn't be. its simply a showcase.If you want to look at it, the name is cp_powerhouse_fixWhat i did change (according to the pictures)Pic 1 and 2 :i mostly changed the textures in the area to add more variety. I could have added alot more detail but i felt like this would be a wasted effort without any official permission.Pic 3 :I completly retextured the area around the Dam that you can see from the associated Turbine rooms. Before the Blu building and most of the Red building used mostly the same texture all over again. I also changed most parts into func_details to improve performance.Pic 4 and 5 :In the middle area i changed the entire look of the buildings. I made them more distinct from eachother to make it easier for players to identify wich building belongs to wich team. I also changed all textures on the middle building to add alot more variety to it to enhance the overall look of the map. The rocks and textures for the mountains and riverbed are mostly used from abandoned_upward but work very well here too.Pic 6 :i changed the ENTIRE area here. i added Team colored textures instead of the neutral ones that valve put there (Why? its a Team controlled building!) and made the entire part that leads to the turbine room an func_detail to improve performance. Same for red but im not really satisfied with the looks so i only showed the BLU part here.Overall changes :I func_detailed some parts for performance, fixed up some area portals (Wich could be caused by the compiler) and made the overall visibility for Team association easier.