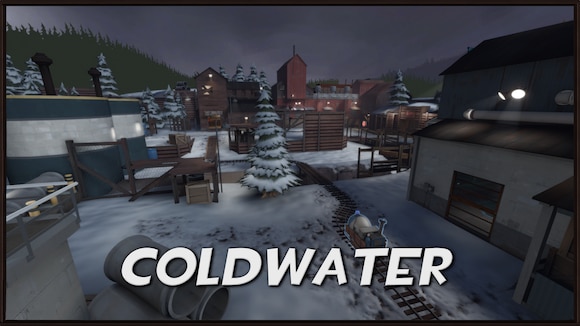 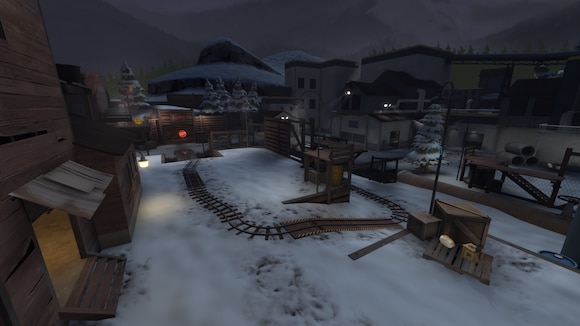 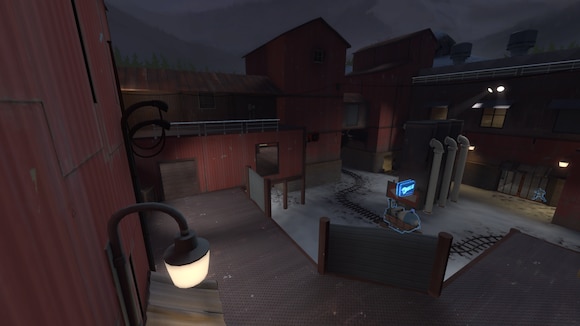 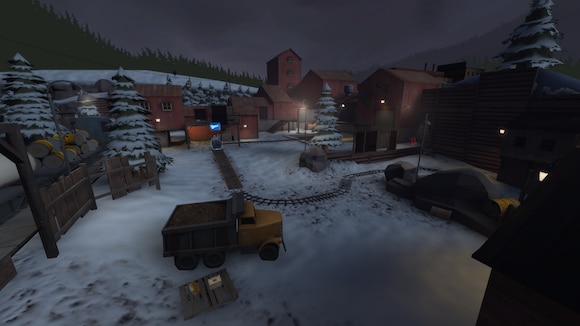 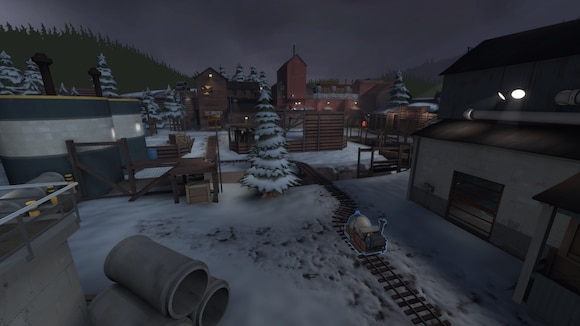 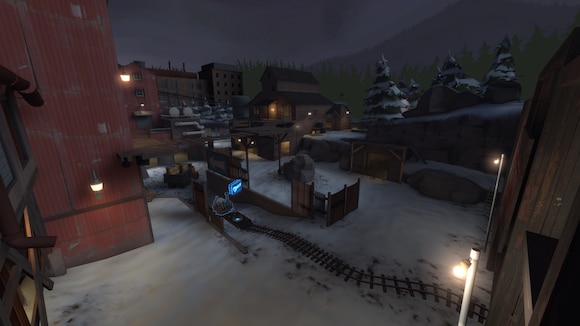 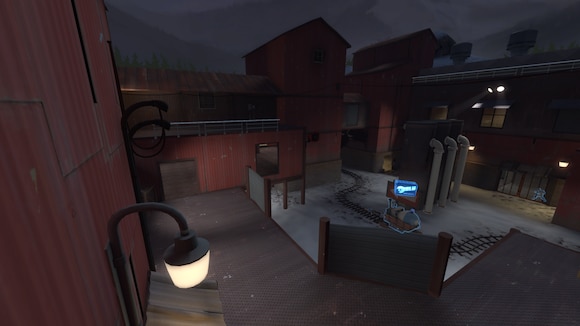 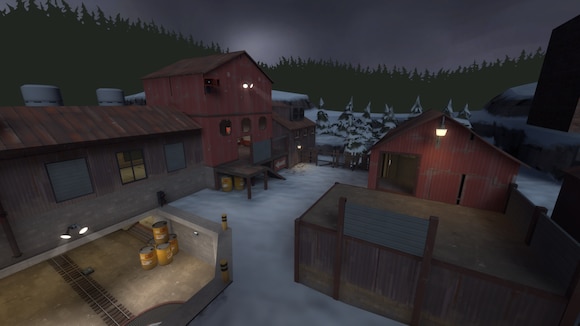 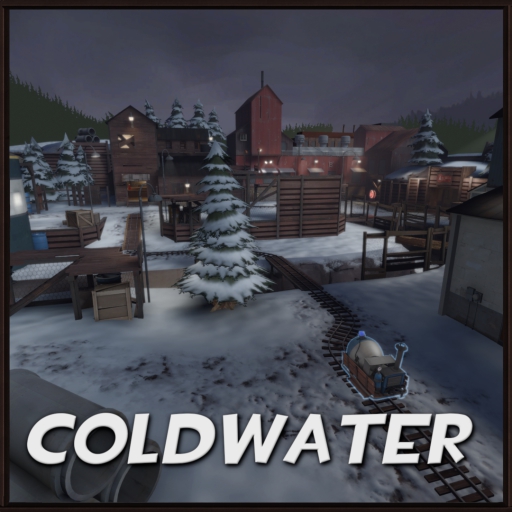 Type: Map
Game Mode: Payload
Theme: Smissmas, Night
Would you like to see this on Creators.TF?
Yes

Ever played swiftwater but hated the stupid long sniper sightlines, easy to stomp points and bland theme? Well this is the map for you!

Introducing the (hopefully) best solution for all of these problems!
All the changes compared to regular swiftwater:
General
- New and improved theme!
- Increased payload push speed on x2 and x3 capture rate to make up for the maps stupid length

Comments
◀
▶
Submission status:
Introduced
This submission has been introduced into Creators.TF's servers.
Authors: