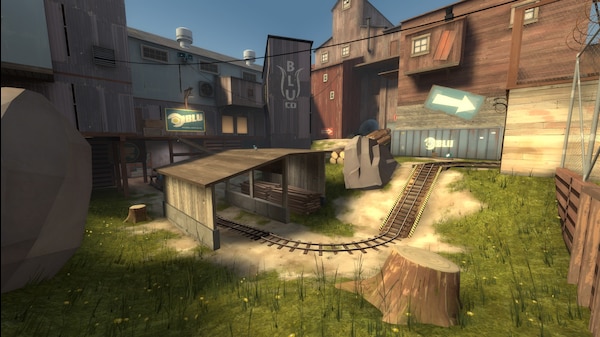 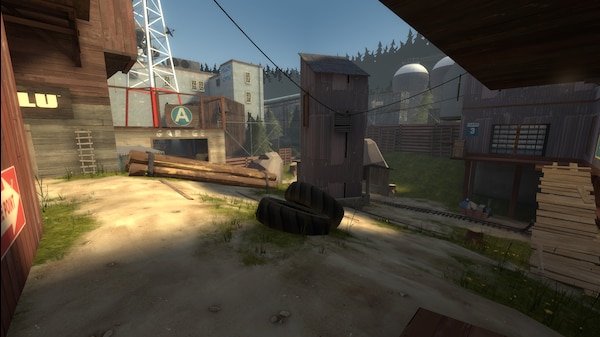 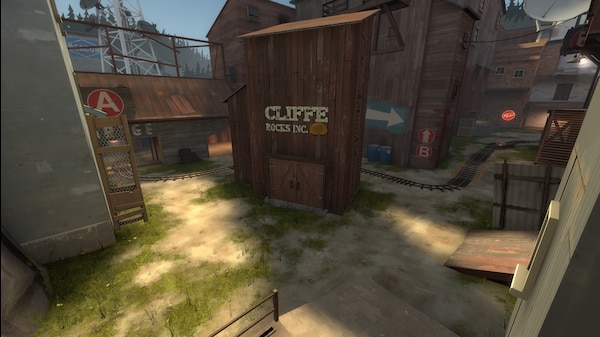 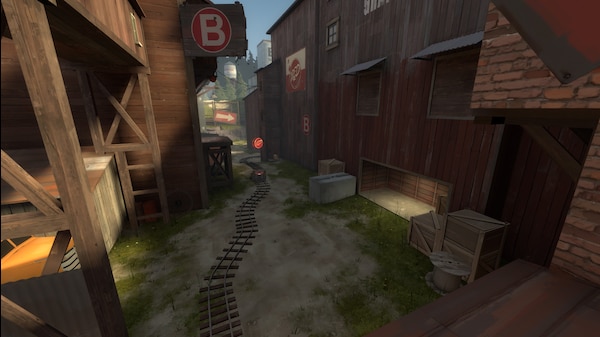 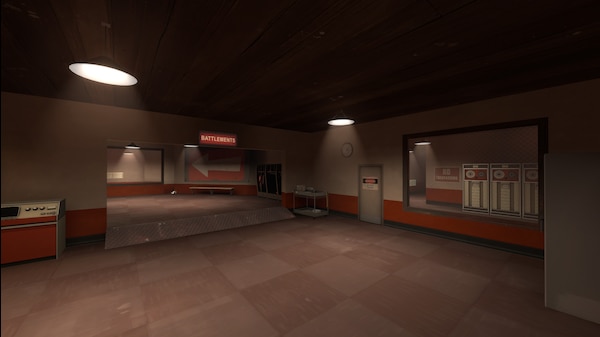 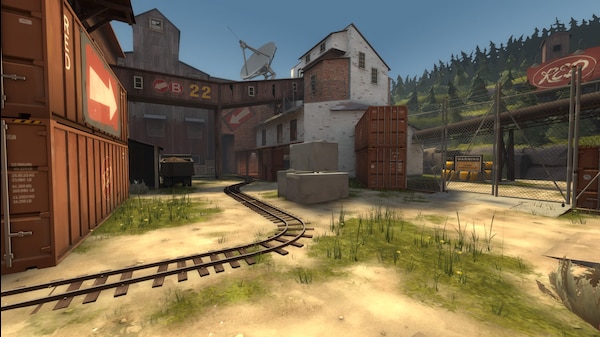 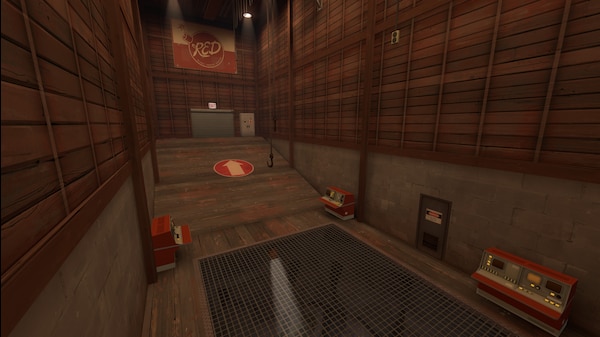 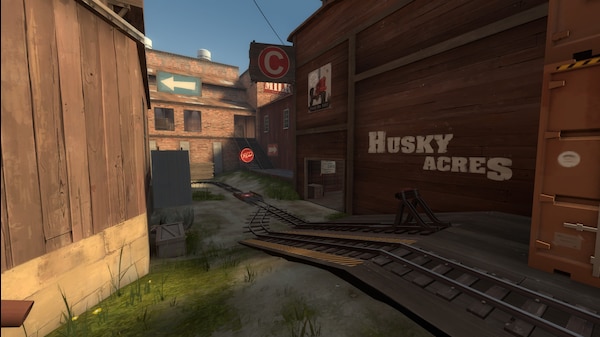 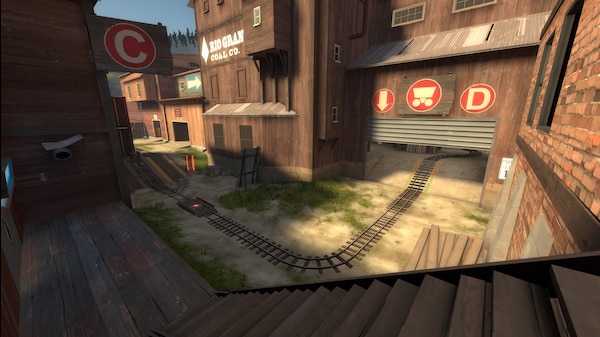 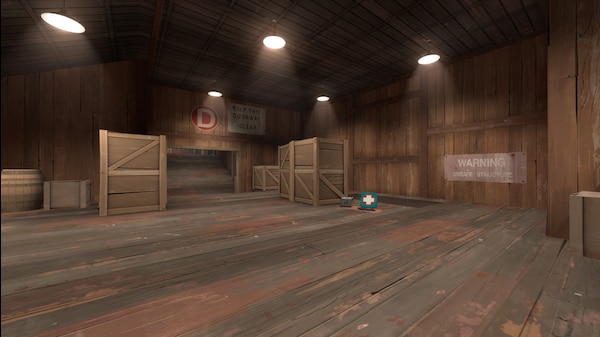 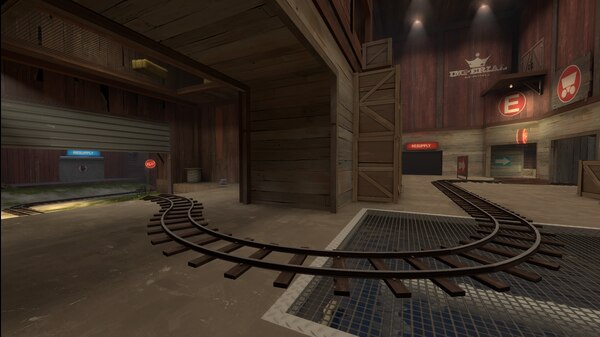 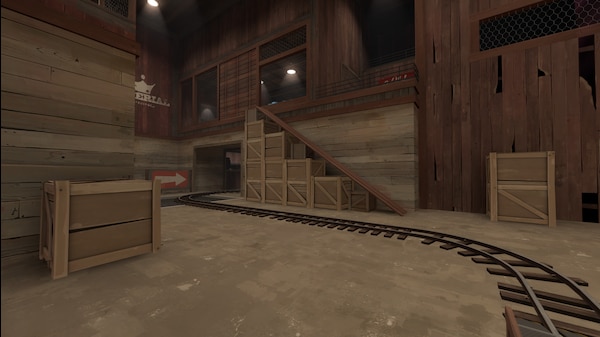 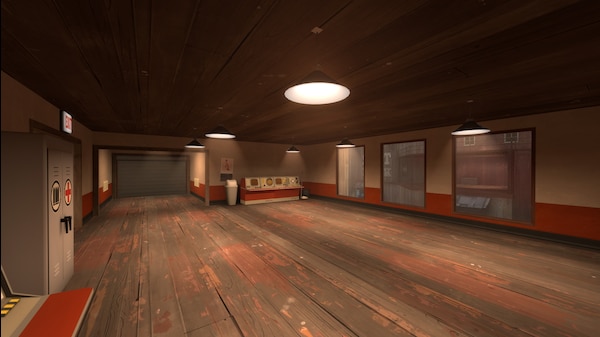 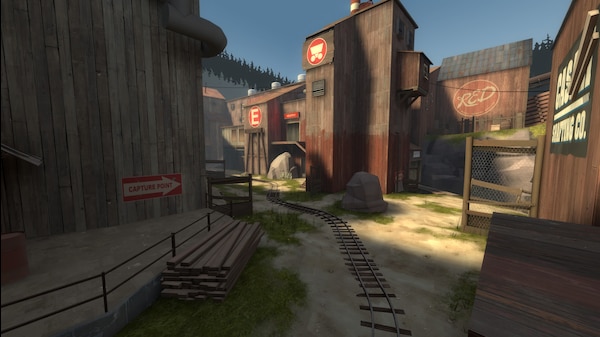 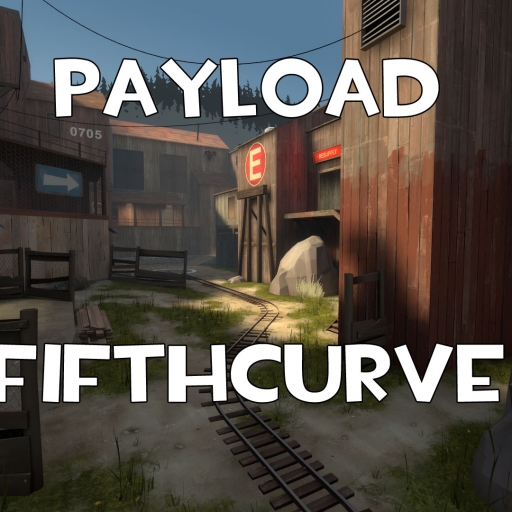 Type: Map
Game Mode: Payload
Would you like to see this on Creators.TF?

pl_fifthcurve_rc1 - 5 control point payload map! This is a new version of one of the older maps that i did few years back. I asked some feedback about the original one at that time from Valve and i got it. It was pretty detailed decription on what was wrong in the map. This was also few years back. After receiving it, I used that information to make the map better, but only in the past 6 months or so i realised that the 2nd release that i made back then wasn't really quite right there.So long story short, i wanted to make it better and this is the third version of the map. In this one, i've made major changes towards making it better, more fluent to play and cutting off routes that are difficult for players to parse and move forth and back. Overall, when we add the old maps pl_curve and pl_5curve alltogether, it has become the pl_fifthcurve (currently _rc1).Server to play on: 89.166.50.111:27045 . Runs all my payload maps in cycle.I want to thank everyone who has been playing those maps in the past, showing me the things that were still wrong in them and giving me ideas on how to improve. I'm still interested on your feedback! So please if you have something to add, say, suggest, anything of the sort, don't hesitate to say it out loud. Thanks!special thanks:Hakk1tus - Building cubemaps to older versionsDrShush - Early testingWeryBigMonk - initial testing, cubemap testingothername - initial testingEveryone who played - thanks!